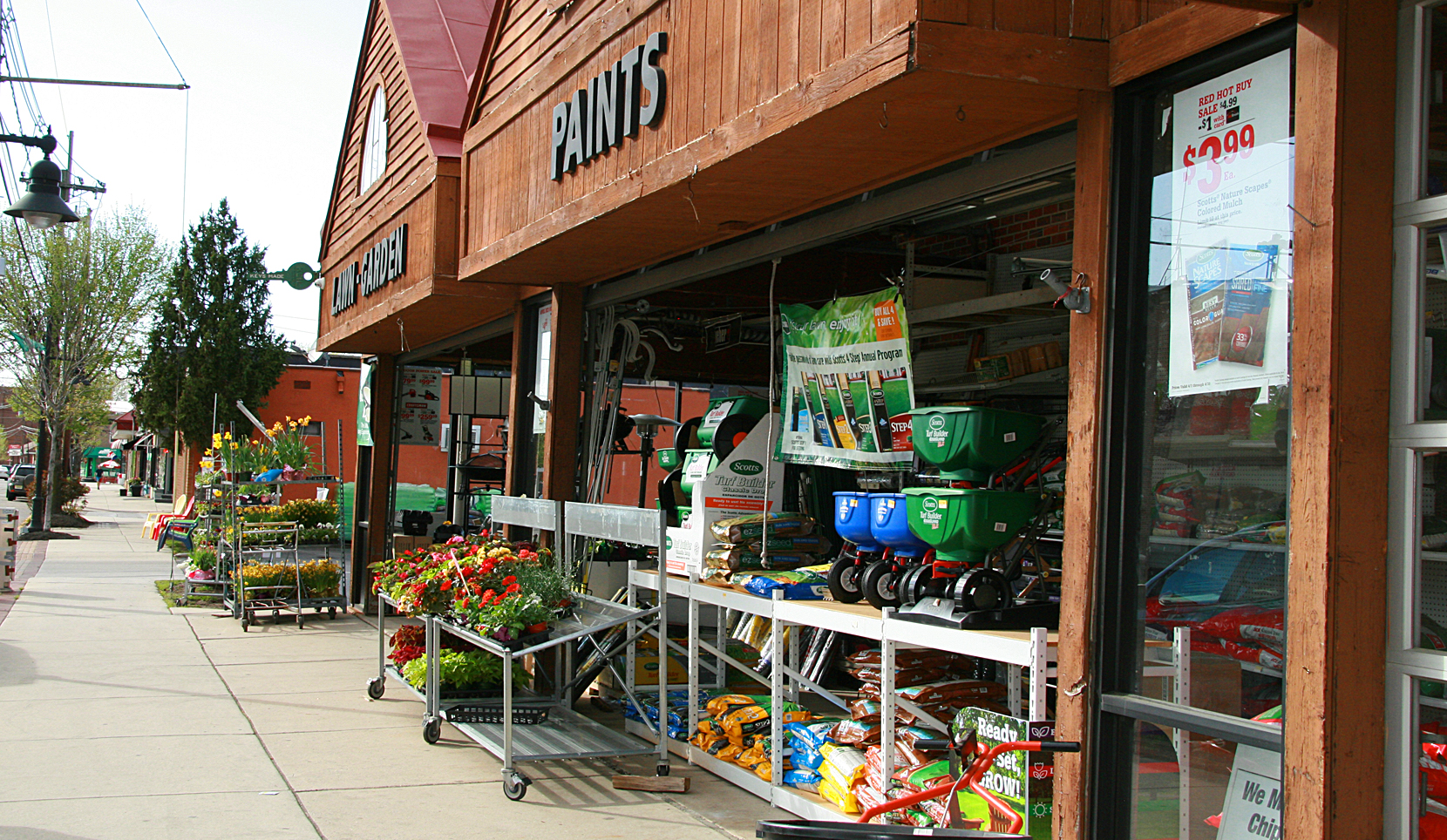 Westmont Hardware has been owned and operated by three generations of the Getzinger family since 1932. That was when William Getzinger Sr. bought the business from his aunt. The store was originally a house, with the family living above it. The business grew into the entire house and an addition that was put onto the rear in the 1950’s. In the early 1960’s after serving in the Navy, William Getzinger Jr. joined the business full time. The business continued to grow onto adjacent properties to accommodate a seemingly limitless inventory. The saying went “If you can’t find it at Westmont Hardware, they don’t make it”. In 1989, Bill Jr. made great use of those adjacent properties and built the large, modern building that houses the business today. In 1992, William Getzinger III joined the business after graduating from college. A longtime member of the True Value co-op, Westmont Hardware made the move to Ace hardware in 2002. Since 1932, many things have changed at Westmont Ace Hardware but two things have remained constant: There’s a Getzinger in charge and serving their customer is priority number one.