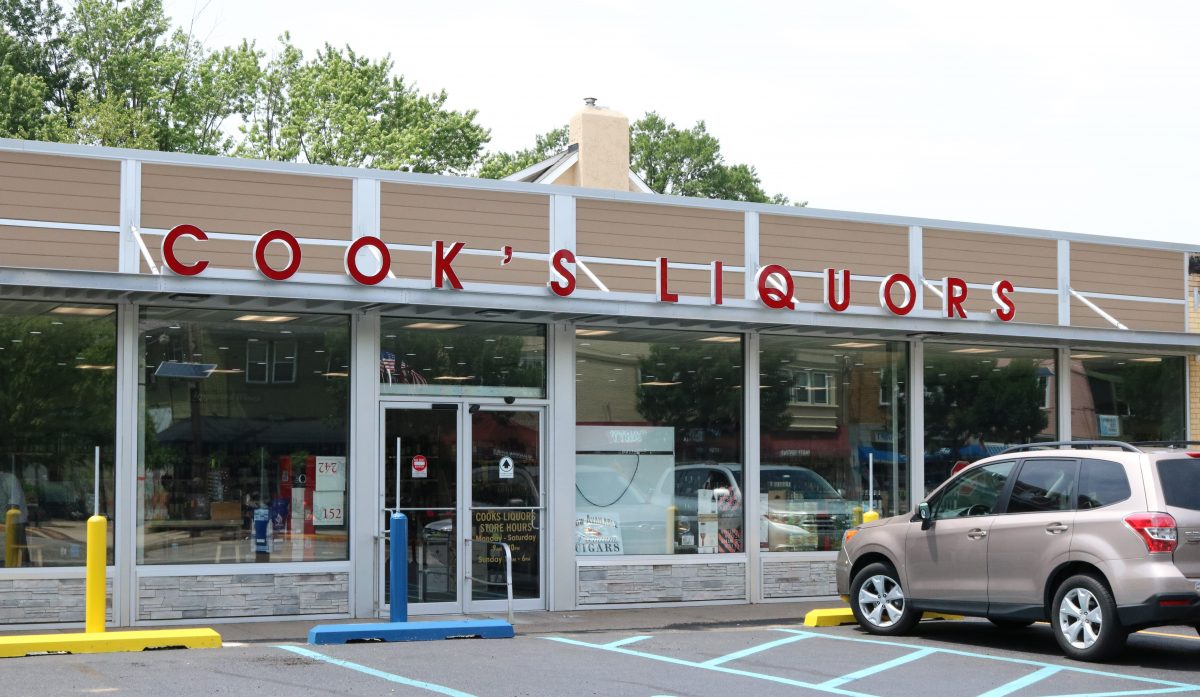 Originally founded in the 1960s, Cook’s Liquors is a landmark on Haddon Avenue. Only the third generation owner since the store’s inception offers a wide variety of fine wines, craft beers and an array of liquors.

We have a range of fine wine selection including vintages from California, Washington, Oregon, France, Italy, Germany, Chile, Argentina and Spain. Cook’s has also been known for its craft beer culture long before craft beer became popular. From Belgian beers such as Chimay, Duvel, La Chauffe and Delirium Tremens to local Tri-State PA, DE & NJ area brews like Yards, Victory, Weyerbacher, Dogfish Head and Flying Fish – the selection is immense. Along with craft ciders and unique meads! But that’s not it, come in and check out our phenomenal bourbon section with numerous small batch selections! During the holiday season, every Friday, from September to December, we offer wine tastings! Cooks is your local fine wine and craft beer store!